Meet Our Board of Directors

All governing power is vested in the Board of Trustees and they govern over all the affairs of Salt Lake City Mission. 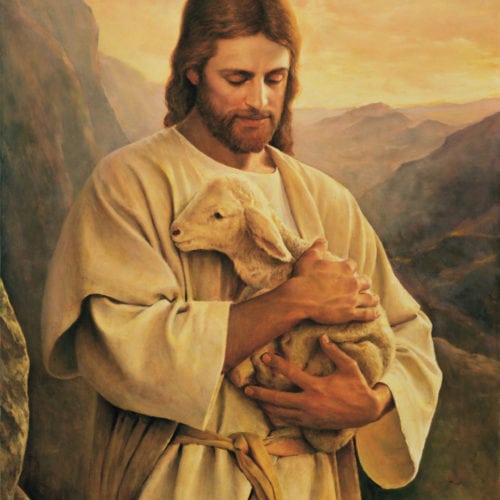 Jesus The Christ, Son of the Living God 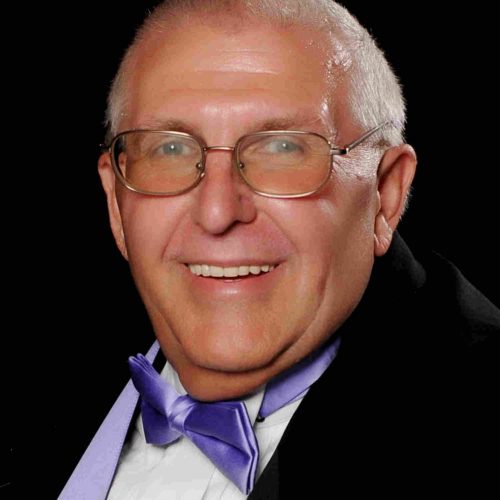 Pastor Wayne C. Wilson was called by God and Legally Ordained a Minister of the Gospel of Jesus Christ by The Revered Stephen Jon Postal D.D. on April 2nd, 1985.

He has faithfully served as CEO, Overseer of the Board of Trustees, Executive Director, Pastor, Chaplain, Ambassador, Counselor and Servant of Salt Lake City Mission a dba of and Spectacular Ministries…since April 16th, 1986 to the present. 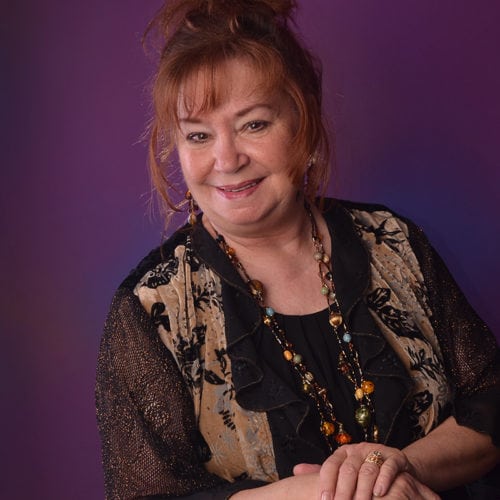 Vickie graduated from Kearns High School, Kearns, Utah in 1967. She was Vice President of her senior class. She received Certification of interior design and decorating from ICS Design School, Salt Lake City, UT in 1978. She attended the University of Phoenix Design School for one year in 1982.

She has been active as a Designer for 25 years. A few of her designs include, a Judge’s office in Midvale,; designed, remodeled, and decorated a Century 21 office which was being converted from a residence. She designed the interior of a home for the Parade of Homes; Did design work for Mark Eubank’s home, formally with KSL weather. Completely designed and redecorated a 25 unit hotel in Park City, including paint, carpet, vinyl, furniture, draperies, bedspreads, and accessories. She designed and built a log home. She did some design work for the home of the manager of John Paris Furniture. She designed and decorated two local churches and the office within the church building.

She received First Place People’s Choice Award for interior design work of a home for the Parade of Homes. She has received TV and newspaper publicity for some of her work.

She has served as spokesperson for the March of Dimes which would include media, TV, and other outlets. She has been on the Board of Trustees for Salt Lake City Mission since 2002. Her background, insights and experience have been very helpful. 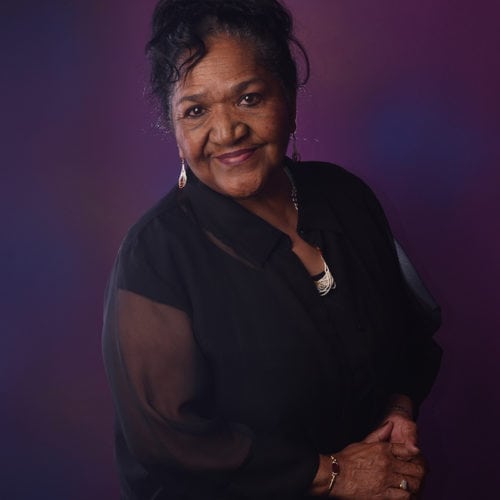 Rena Morgan was born in Utah and a Tribal Member of the Goshute American Indian Nation. She is a widow, the mother of two adult children, has three grandchildren and one great grandson, all of whom she is proud. She holds a Social Service Degree from Long Beach University of California, as well as, an Alcohol and Substance Abuse Counseling Certification. She is currently working towards a Master’s Degree from the University of Utah. Her degree will be in Social Work from The American Indian Division.

She has worked at The Woman’s Indian Lodge Rehab Home, Los Angeles, CA,; The Main Artery Rehab Center, Compton, CA.; and The Domestic Violence Family Center at Seattle, WA. She served on Utah Governor’s Advisory Board for Minority Issues (including American Indians). She has also served as Volunteer Service Coordinator for Head Start, Salt Lake City, UT ; Served as Intake and Monitor for The Travelers Aid Shelter, and The Cottage Program for Alcohol and Education for patrons.

She is an Ordained Minister from The World Wide Gospel Church, Salt Lake City. Her passion is intercessory prayer, singing and deliverance Ministry. Her life is dedicated to helping others and leading them to the saving knowledge of the Savior, Jesus Christ

She has served on the board of the Mission for 4 years and adds much from her background in Social Work for 28 years. 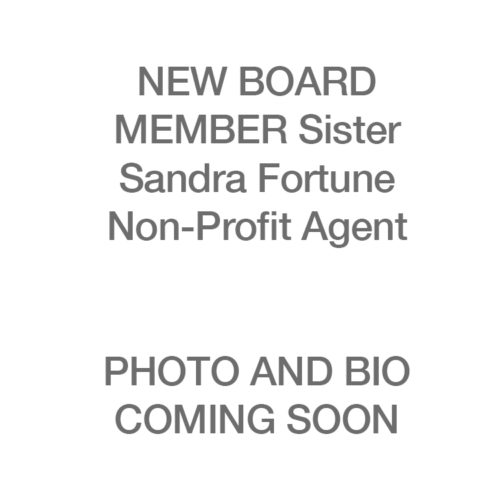 We seek to serve the homeless community by providing emergency service and long-term recovery programs. 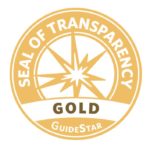